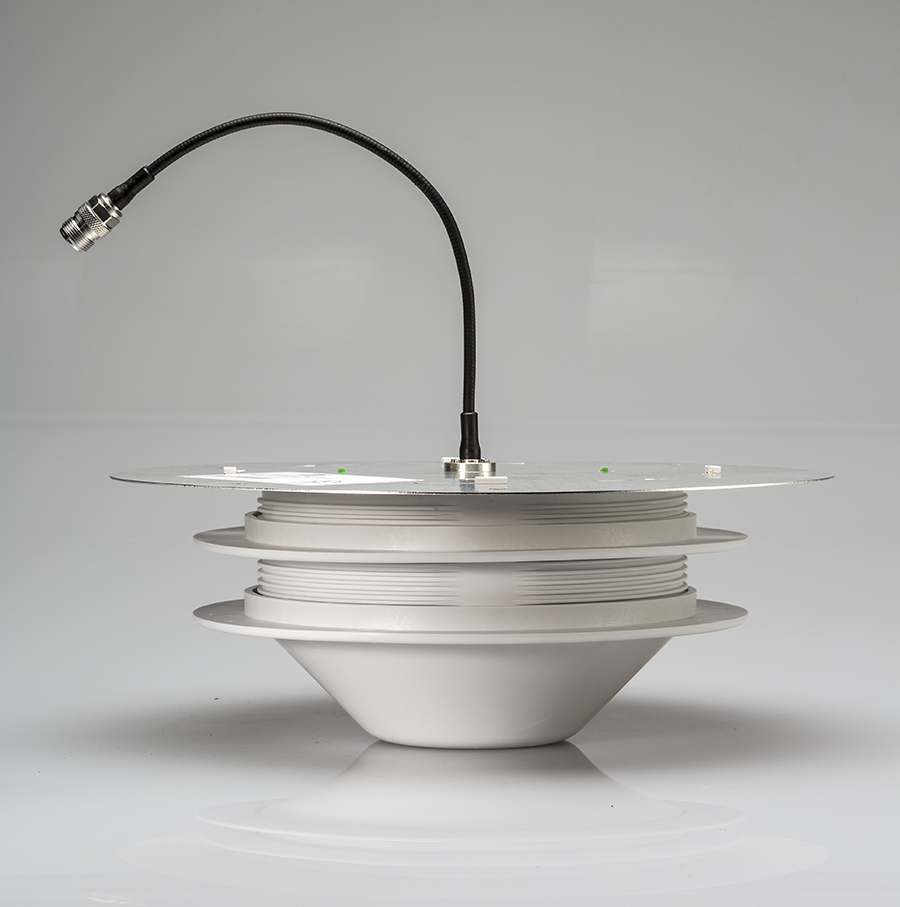 The I-ATO3 series is LTE-ready and for use in in-building passive DAS applications. It has an optimized design to avoid passive intermodulation, using a plenum-rated, helically corrugated low-loss pigtail cable with copper outer conductor and factory attached N female connector.

Other features include an improved PIM rating (150 dBc @ 2x20W) and a virtually non-existent upper side lobe, which reduces interference with cells on other floors and delivers better patterns and superior gain. I-ATO3 antennas are 100 percent PIM and VSWR tested, with test data included with every antenna.

The I-ATO3 is available in a recess mountable version to improve in-building aesthetics and, with an optional bracket, the entire antenna can be completely hidden behind non-metallic ceiling tile. Additionally, the recessed version is UL2043- rated and compliant with Europe’s CE standard – meeting even the most stringent building codes. www.rfsworld.com